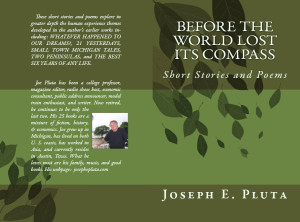 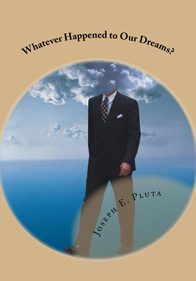 Join us for the fifteenth event in our Novel Night series, a monthly celebration of all things prose! Here’s how it works: two published authors will read from their books and there’ll be an audience Q & A. Also worth noting: there will be snacks!

This month’s readers will be Joe Giordano and Joseph Pluta.

Joe Giordano was born in Brooklyn. His stories have appeared in more than seventy magazines including Bartleby Snopes, decomP, and Shenandoah. Birds of Passage was published by Harvard Square Editions in October 2015. The novel recalls the Italian immigration experience at the turn of the twentieth-century when New York’s streets were paved with violence and disappointment. Here’s what Kirkus said about Birds of Passage. “This riveting debut novel by Giordano charts the passage of two young Italian men to early twentieth century New York, as they strive to make their mark in the New World…. Part thriller, part love story, part coming-of-age narrative, this book’s appeal reaches successfully beyond the often restrictive confines of its genre. A refreshing rethink of the archetypal mafia novel.”

Joseph Pluta has published 23 books, over 100 short stories, and more than 70 articles in professional academic journals. In addition to his written work, he has served on the faculties of universities in California, Florida, Texas, Taiwan, and Vietnam. Throughout his career, he has consistently been recognized for outstanding teaching. His diverse experiences include Editor of a magazine, host of a radio show, founder and director of a University Honors Program, member of the Board of Directors of the Writers’ League of Texas, and consultant to both foreign governments and American small businesses. Joe grew up in New Buffalo, Michigan and still enjoys traveling throughout the state and Canada. He is retired and currently resides in Austin, Texas.