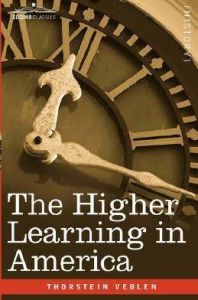 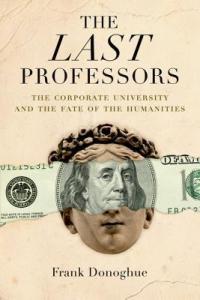 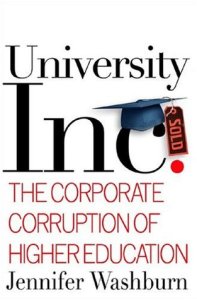 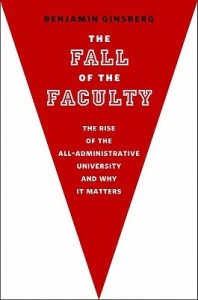 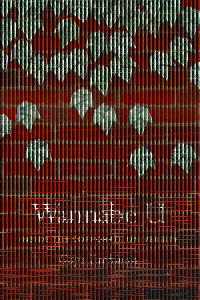 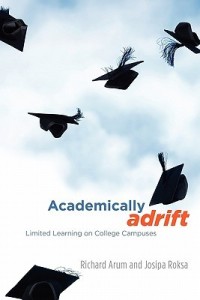 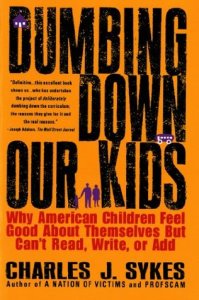 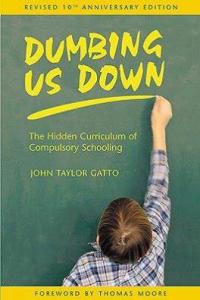 In addition to experiencing the dramatic decline firsthand, I have been following this literature for several years. The books shown here are among the best in documenting the pathetic incompetence of university administrators who are destroying what is left of a once highly respected American educational system. For nearly 50 years, I have found teaching and research to be both challenging and rewarding. If, however, I were in my 20s today and poised to choose a career, there is absolutely no way I would pursue the life of a college professor.

That life is no longer about quality teaching and creative research. Instead, it requires submission to the mindless demands of neurotic, empire building micromanagers. Members of this grossly overpaid elite often are not educators themselves and routinely display blatant contempt for faculty whom they regard as merely interchangeable low-level employees. By hiring more inexperienced and part-time professors who are denied benefits such as health insurance, administrative bureaucracies can expand by reallocating rapidly rising tuition dollars.

Fly-by-night online for-profit colleges have come to the rescue by providing low quality education supported in part by government grants until profit levels dwindle. At such time, the experimental cyberspace institutions close while saddling their students with either incomplete or worthless degrees and substantial debt. Large corporate donors fund both traditional and online programs often with the proviso that the corporate world is portrayed favorably in the classroom. Industry sponsored research similarly is provided as long as corporate corruption is ignored in final reports. Academic freedom, knowledge, and truth are slowly but steadily vanishing.

The prominent economist and social critic, Thorstein Veblen, foresaw much of what is happening today nearly 100 years ago (1917) in his classic “The Higher Learning in America”. His publisher refused to allow Veblen’s intended subtitle: “A Study in Total Depravity.” That title would still be appropriate in 2015.

One Response to “Why Universities Are in Crisis!!!”